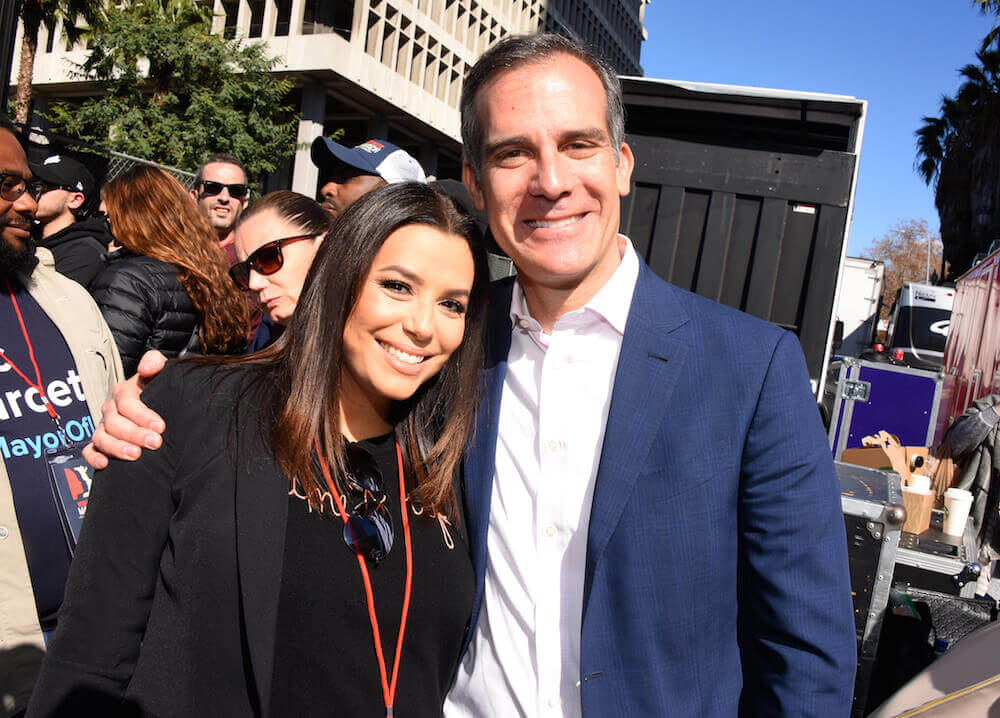 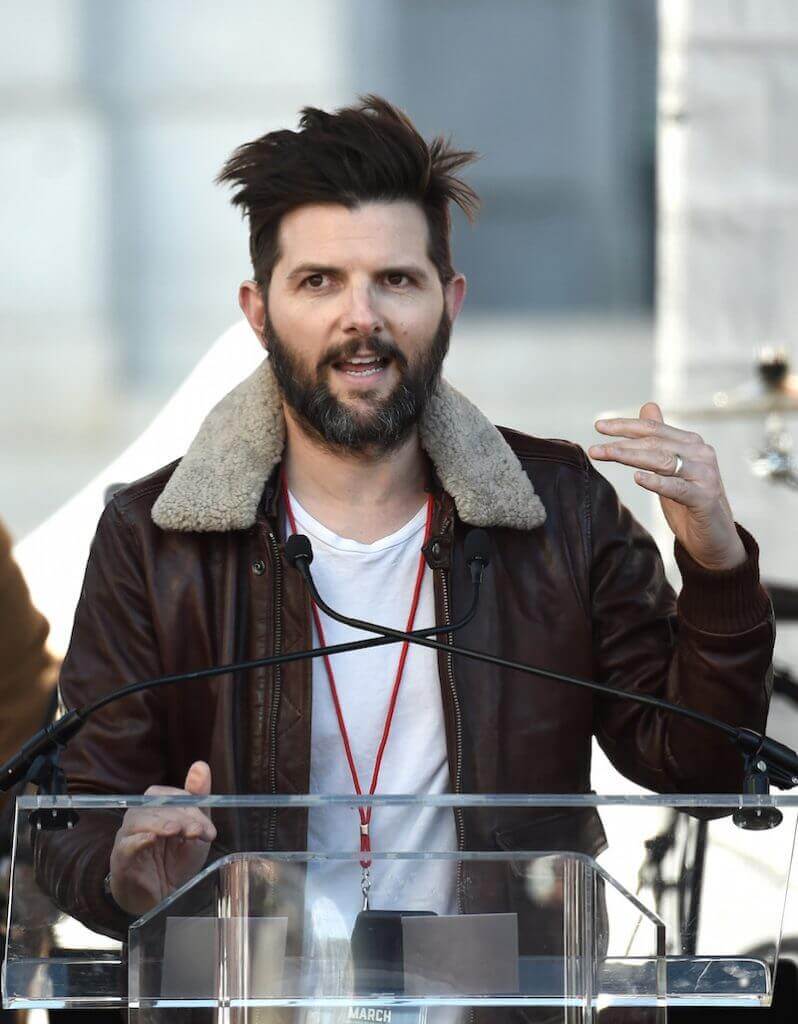 This year the Women’s March LA Foundation was committed to turning out the vote and used the power of March, along with the work being done by partner organizations, to bring attention to the urgency of preparing for the November midterm elections. The March encouraged participants to use their vote in order to help build a government that reflects their ideals, and provided the tools to do so by having voter registration available on-site. Speakers addressed important issues such as voter turnout, access, restrictions and intimidation, and discussed a plan of action leading up to November 2018 and beyond. The 2018 Women’s March Los Angeles featured music, art, community and speakers all aligned with the National Women’s March Unity Principles of ending violence, protection of reproductive rights, LGBTQIA rights, workers’ rights, civil rights, disability rights, immigrant rights, Indigenous people’s rights and environmental justice. Crowds gathered at Pershing Square leading up to the 10 a.m. start of the March, which brought everyone to Grand Park. The festivities continued at Grand Park with food trucks, an art exhibit, voter registration, community booths, speakers, performances, and more. The event was streamed on Facebook Live, where viewers were able to get a real-time look as presenters, speakers and performers took the main stage. Supporters were also able to donate to the cause directly through Facebook’s donate button. For additional information, please visit HERE and join the conversation on social media by following @wmnsmarchla and using #hearourvote #powertothepolls and #wmla2018.

0
Photo By: Getty Images for The Women's March Los Angeles