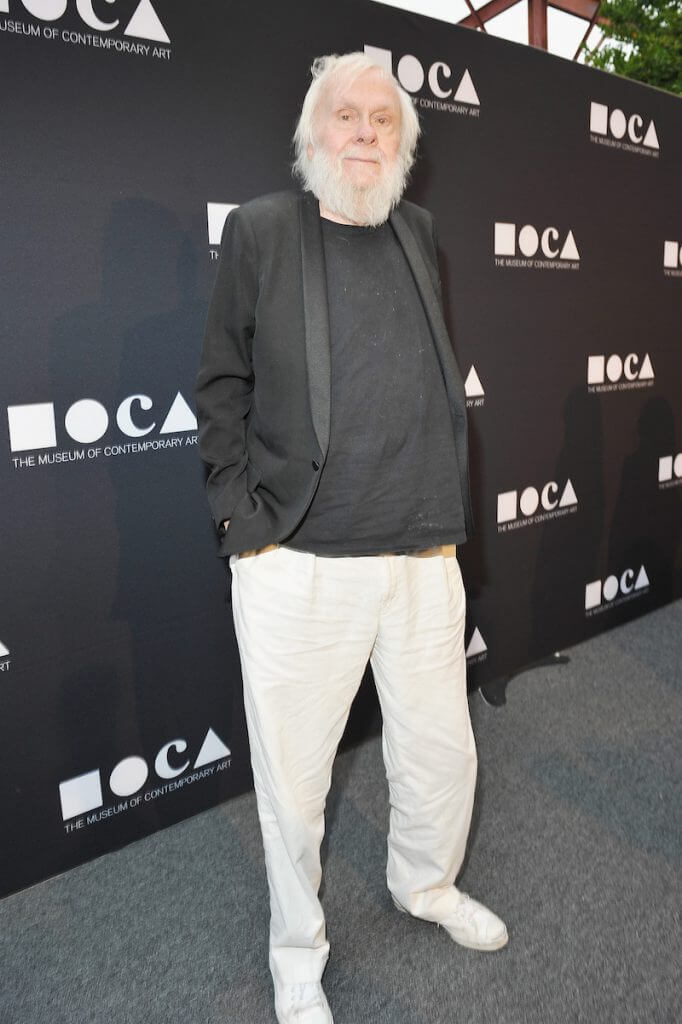 Patrons and supporters of The Museum of Contemporary Art, Los Angeles arrived at The Geffen Contemporary at MOCA on Saturday evening, May 14, 2016, to honor Ed Ruscha at its annual star-studded gala and this year’s edition was a particularly enthusiastic and energetic one. For this year’s event, the dining pavilion erected outside of The Geffen Contemporary was transformed into into an immersive setting remincent of Ed Ruscha’s Los Angeles– inspired “City Lights” paintings. The museum also showcased Balloon Dog (Magenta), and Balloon Dog (Yellow), a limited edition piece by Jeff Koons, produced by legendary French porcelain maker Bernardaud. Sold exclusively through MOCA, sales from this special edition have netted nearly $2 million to support the museum.

0
Photo By: Getty Images for MOCA