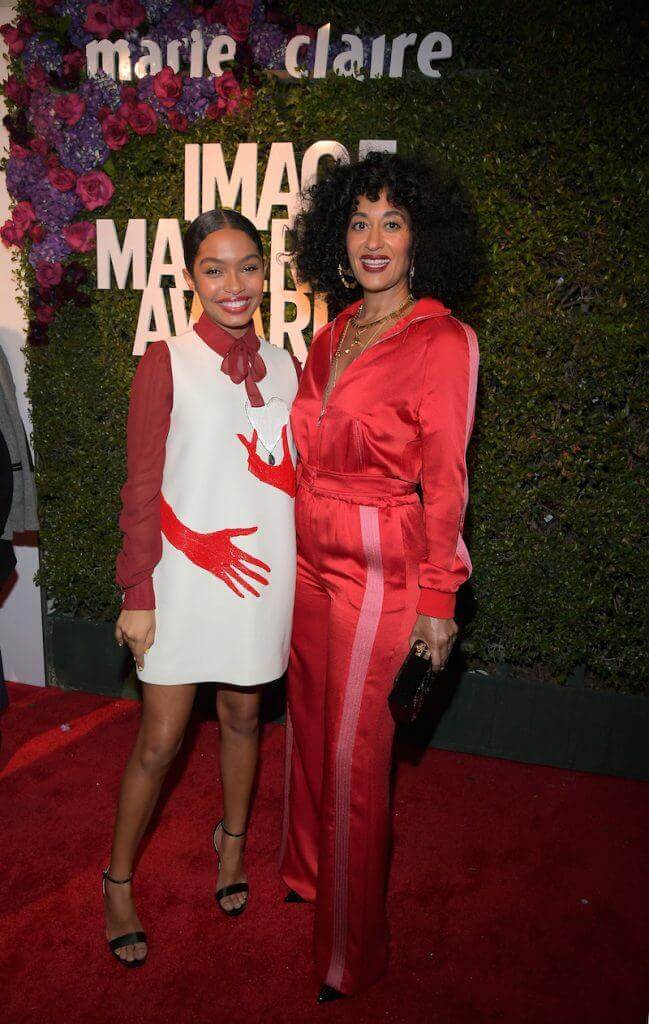 The flooring is one of the most crucial parts of… Moving out of your house can be hard, especially if…

How To Make Your Personal Space Cozy And Relaxing

More often than not, people long for their personal space,…