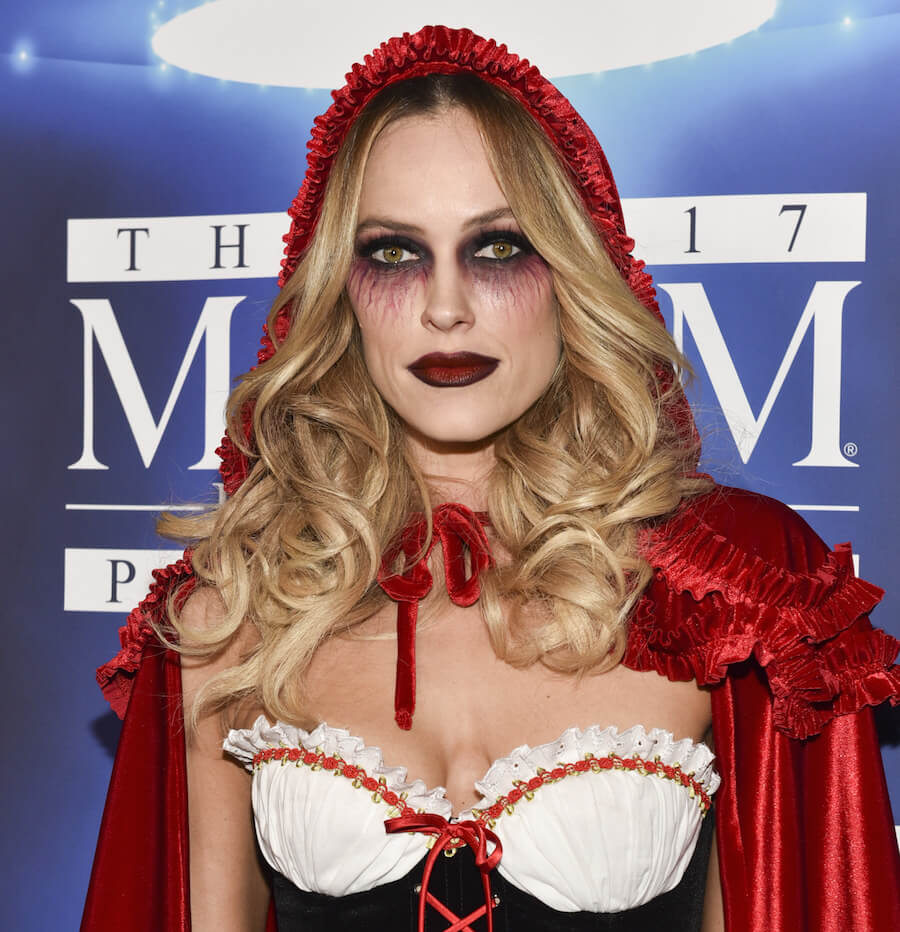 the Official MAXIM Halloween Party, produced by Karma International, took place on Saturday, October 21st, 2017 at Los Angeles Center Studios. Lucky attendees experienced a trip into Maxim’s rendition of an alien invasion. Multiple themed vignettes, hair-raising, haunted theme decor perfectly placed by Hollywood’s best production designers, and scare actors exciting partygoers at every turn. Like always, MAXIM and Karma International worked seamlessly to bring back their unparalleled level of experiential production, immersive lighting and riveting sound. Jason Derulo pretty much already won best Halloween costume of 2017, with Halloween still being a week away. He performed some of our favorite R&B jams in a full on White Walker outfit from Game of Thrones. Celebrities who make it out almost every year included: Chanel West Coast, Tara Reid, Lamar Odom, the cast of Vanderpump Rules, EJ Johnson, Dorothy Wang, Chuck Liddell and much more. Event-goers stayed hydrated at the event with CORE Water, the smooth taste of Provincial Vodka, and the beer of imperial quality courtesy of Tsingtao. Morning Recovery was provided for guests to boost their body’s natural response to alcohol, preventing hangovers the following day.

0
Photo By: Getty Images for MAXIM