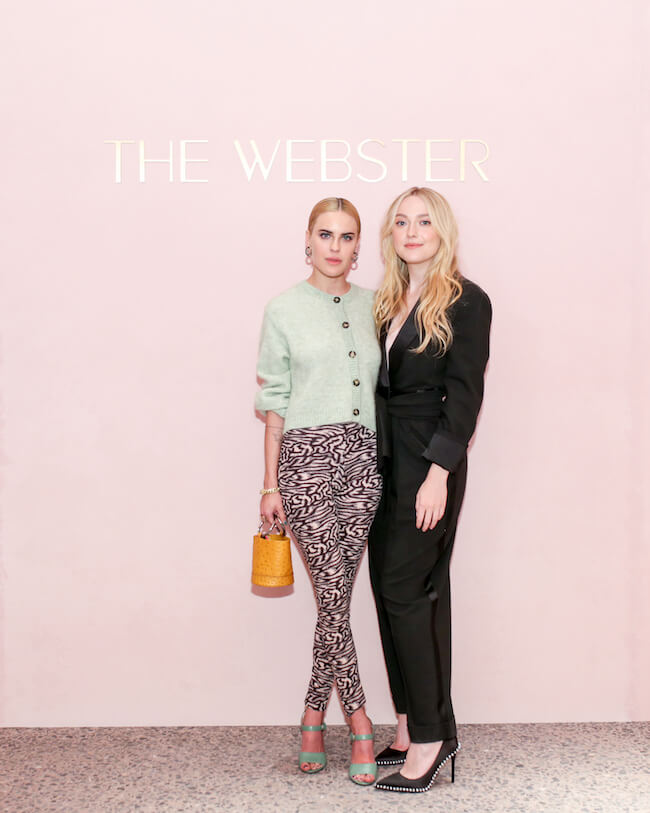 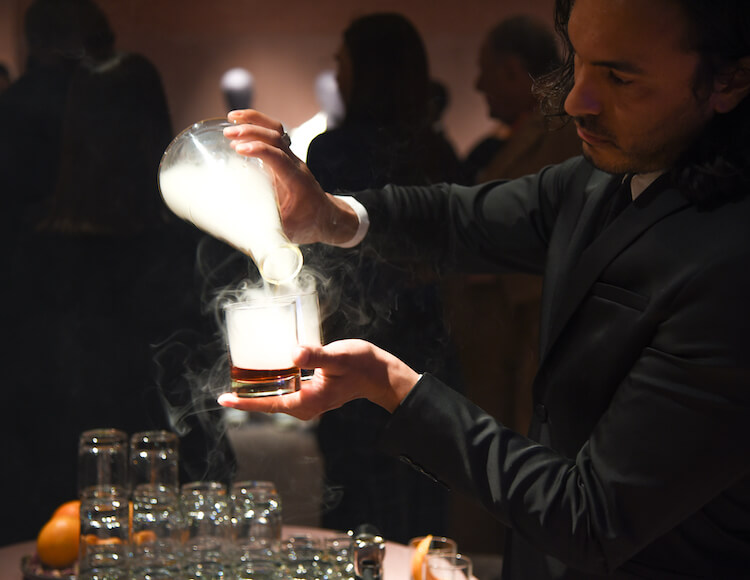 The Hollywood affair featured a performance by Jacques Lesure and Kelsey Lu, a curated setlist by Kitty Cash, a portrait Studio by The Collective You, Champagne fountain by Piper-Heidsieck, succulent bites by Petrossian and crafted cocktails by Rémy Martin. The 11,000 square feet pink concrete storefront was designed by acclaimed architect Sir David Adjaye OBE. Positioned on the corner of Beverly Boulevard and San Vicente Boulevard as a part of the newly reimagined Beverly Center, The Webster LA will be home to over 100 brands for men, women, accessories, fine jewelry, children and the newly launched home collection. It will house brands such as Azlee, Anita Ko, Bottega Veneta, Burberry, Chloe, CO, Dior, EB Florals, Gucci, HVN, Khaite, LHD, Loewe, Nick Fouquet, Paco Rabanne, Palm Angeles, Proenza Schouler, Redone, Rodarte, Rhude, Valentino, Vetements and Versace. This will be the retailer’s seventh location in the United States.

0
Photo By: BFA for The Webster