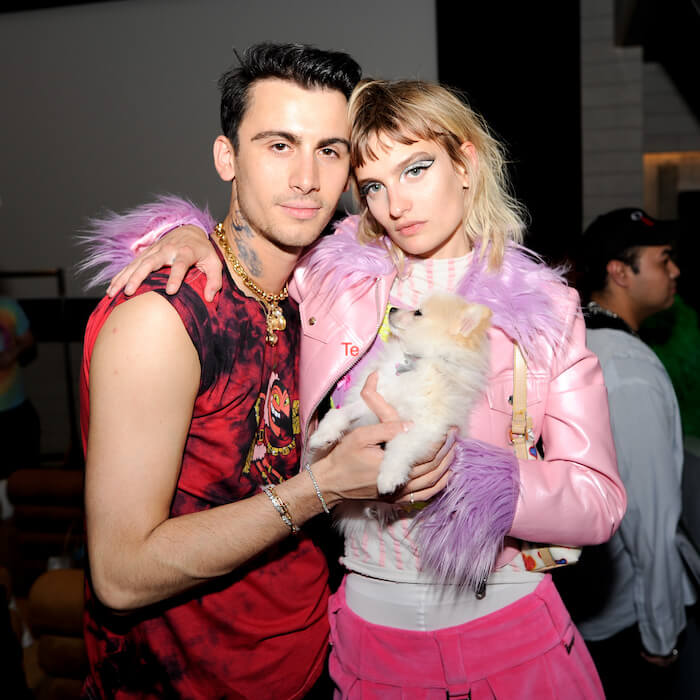 On Sunday, March 8th, Cartoon Network’s The Powerpuff Girls and Christian Cowan held their celebration of women on International Women’s Day at NeueHouse. Cowan created an all-new collection, inspired by Blossom, Bubbles, and Buttercup, as well as the supporting characters around them. The collaboration celebrates and supports modern women through empowerment and equality, core values of both brands. The message that an equal world is an enabled world is seen through the new collection. Three of the looks shown are now shoppable following the collection’s debut.

As the original harbingers of empowerment, The Powerpuff Girls have embodied confidence and self- respect through their words and actions. From the moment they started to save the world before bedtime, these three superhero sisters, Blossom, Bubbles, and Buttercup, became more than characters on a show, but a global phenomenon with a powerful message that continues to resonate today.

Christian Cowan considers strong women to be part of his very core, both professionally and personally. With his youthful take on how modern-day women dress and his lively spirit, he uses his creative powers to create collections that truly stand out. Christian has garnered a strong celebrity following, dressing the world’s biggest stars such as Beyoncé, Lady Gaga, Naomi Campbell, Nicki Minaj, Cardi B., Miley Cyrus, Ariana Grande, Billie Eilish, Lizzo, Rosalia and more. Christian’s young age and The Powerpuff Girls small stature show that no matter the person, you can take over the world!

The Powerpuff Girls and Christian Cowan collaboration will also benefit InHerShoes Movement, the modern woman’s community for courage. Based in LA, InHerShoes is a non-profit organization committed to catalyzing courage for young girls and women to live the life they love, one courageous act at a time. The heart of who they are challenges individuals everywhere to answer for themselves: what would you do if you were 1% more courageous? In addition, a pair of Guiseppe Zanotti X Christian Cowan were also auctioned at the event, with 100% of proceeds benefiting the InHerShoes Movement. Indian clothing is some of the most eye-catching and beautiful… Simple Clothing Tips That Will Help You Look Younger Everyday

People want to feel forever young and forget about aging… Fashion trends change all the time. However, if one thing…