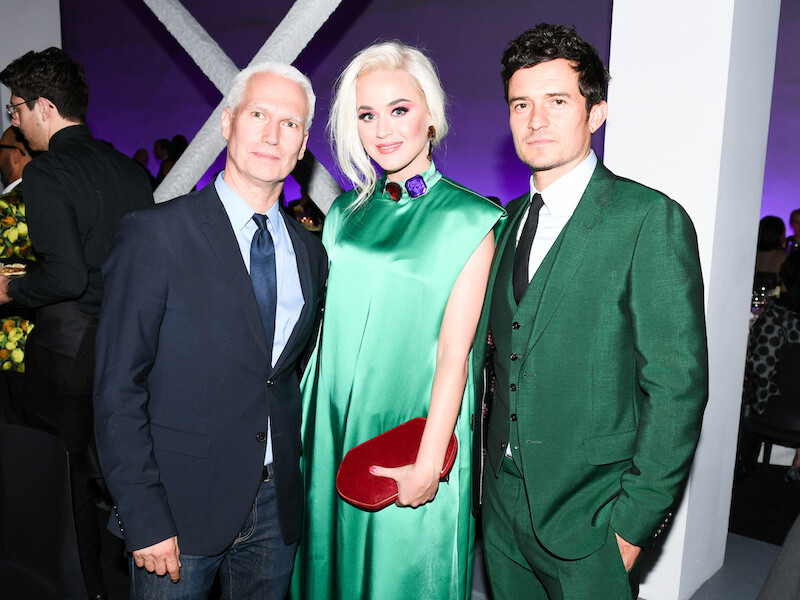 The Museum of Contemporary Art (MOCA) was delighted to celebrate its 40th Anniversary at the 2019 Benefit at The Geffen Contemporary at MOCA on the evening of Saturday, May 18th, with nearly 700 artists and patrons in attendance. Honoring all of the artists who have played and will play such a vital contribution to the core mission of MOCA to engage and educate the public with contemporary art, the event featured performances by Rufus Wainwright and Patti Smith & Lenny Kaye in front of guests seated at one long table that snaked through the dinner space. The evening raised over $3 million for the museum’s operations and marked the arrival of MOCA’s new Director, Klaus Biesenbach, who joined the museum in Fall 2018 and was the visionary force behind the benefit. The evening was topped with the announcement of a $10 million pledge by MOCA Board of Trustees President Carolyn Clark Powers to permit free general admission for all museum guests.

The evening began with a cocktail reception followed by the unveiling of MOCA’s 40th anniversary exhibition, The Foundation of the Museum: MOCA’s Collection, which is curated by MOCA Senior Curator and Administrative Department Head Bennett Simpson and includes some of the most distinct artworks in the permanent collection, organized in thematic groupings that explore immersive installation, ideas on Americanness, figuration and the intersection of the body with architecture. Works included in the exhibition include those by John Baldessari, Chris Burden, Mike Kelley, Liz Larner, Laura Owens, Raymond Pettibon, Kara Walker, Anicka Yi, and numerous other artists in the collection.

In attendance were Doug Aitken, Lita Albuquerque, Keegan Allen, Billy Al Bengston, Orlando Bloom, Alex Israel, Courtney Love, Ricky Martin, Katy Perry, Keanu Reeves, Mark Ronson, Ed Ruscha, Kenny Scharf, and Sharon Stone. Of the almost 700 guests that were welcomed, nearly half were artists. New MOCA Trustee Marina Kellen French generously underwrote the evening to make this a possibility. Additionally, every person who purchased a table for the MOCA Benefit was encouraged to offer half of their seats to artists. These combined efforts have made it possible for more than 300 artists, each with a close relationship to the museum, to be invited as guests of the museum.

0
Photo By: 2019 MOCA Benefit. Courtesy of The Museum of Contemporary Art. Photo by Zack Whitford/BFA.com. How To Find The Top Poster Printing Services In Los Angeles

They may come off as an old-school option, but posters… Interscope Records and LACMA hosted a special preview of Artists…