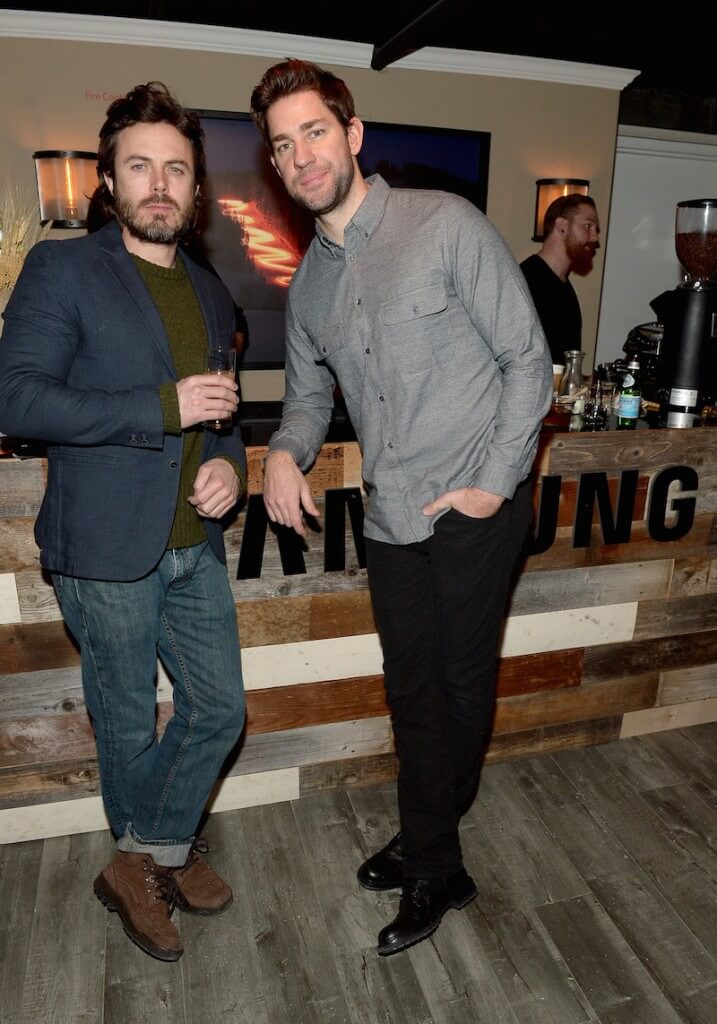 Samsung left their mark on the 2016 Sundance Film Festival this year with an unlimited amount of activities and celebrities throughout the week taking place at Samsung Studio. Here are some of the highlights from their Park City takeover:

· Tallulah star Ellen Page and director Sian Heder discussed what it was like to film the movie and the creative process going into the film.

· Adrian Grenier was spotted in the lounge wearing his brand new Samsung Gear S2 while relaxing between the day’s events in the Samsung Studio.

· Daniel Radcliff and his fellow castmates of Swiss Army Man checked out the Gear VR in Samsung Studio while taking a break from their busy festival schedule.

· Elijah Wood was having fun listening to karaoke performers sing their heart out during Apres Ski for Galaxy owners in the Samsung Studio.

· To close out the day, the Samsung Studio hosted a special Supper Club with intimate performance by Jack Garratt and menu prepared by Chef Marcel Vigneron. Guests enjoyed their meal while listening to Jack Garratt songs from his upcoming debut album.

· Harvey Weinstein hosted his annual Weinstein Sundance Bowl Football Party at the Samsung Studio all-day Sunday. Guests including Nick and Joe Jonas, John Legend and Chrissy Teigen and more took a break from the Park City flurries to warm up and watch the games.

· Lily-Rose Depp, who was debuting her first film at the 2016 Sundance Film Festival, attended a special panel at The Samsung Studio for Yoga Hosers along with director Kevin Smith.

· At The Samsung Studio, Certain Women star Kristen Stewart posed for a photo with friends and fellow actors Chloe Sevigny and Natasha Lyonne, who are also starring in Kevin Smith’s Yoga Hosers.

· The day ended with the second special Supper Club event featuring an exclusive, up-close-and-personal performance from AlunaGeorge and a full course menu by Chef Marcel Vigneron.

0
Photo By: Getty Images for Samsung