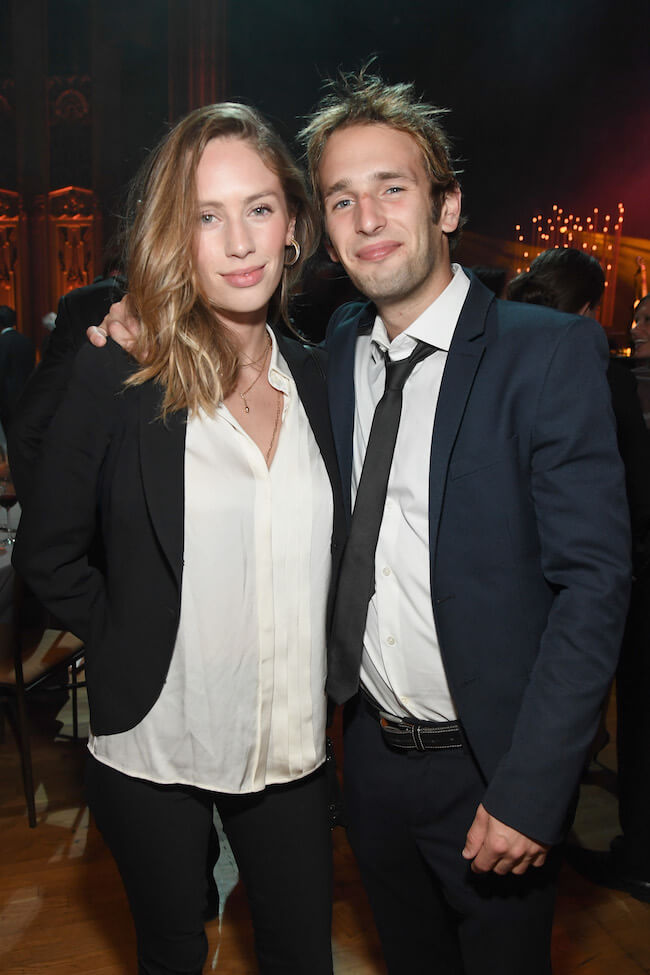 Saturday night, Hollywood came together to support Sean Penn at the annual gala for CORE: Community Organized Relief Effort, formerly known as J/P Haitian Relief Organization. $3.5 million was raised for CORE and its disaster relief and preparedness work in Haiti, across the Caribbean, and right here in the US. The evening started with a compelling film directed by Don Hardy, speaking to Sean’s impetus for founding the organization and the evolution of J/P HRO to CORE. Sean introduced the organization’s expanded mission—saving lives and strengthening communities affected by or vulnerable to crisis and revealed the new logo. The first item on the auction slate was The Journey to Haiti with Anderson Cooper and Sean Penn; upon offering up a spot for a second person, this singular item went for a total of $200k. The hottest item of the night were two pair of tickets to the 2022 World Cup in Qatar. Jamie Foxx, Keegan-Michael Key and Mike Myers joined the auctioneer on stage to rally the audience for this must-attend “football” event. Julia Roberts and husband Danny Moder walked away with one pair of tickets, after bidding $100k. Julia Roberts, Ben Stiller, Jimmy Kimmel, Larry David, Connie Britton, Casey Affleck, and many others lent their support and came together to honor Anderson Cooper, recognized for his steadfast commitment to Haiti. The evening was anchored by Master of Ceremonies Jamie Foxx. Entertainment included a live auction and performances from Macy Gray and Billie Eilish, with Yusuf Islam (formerly known as Cat Stevens) headlining curated by Linda Perry and We Are Hear.