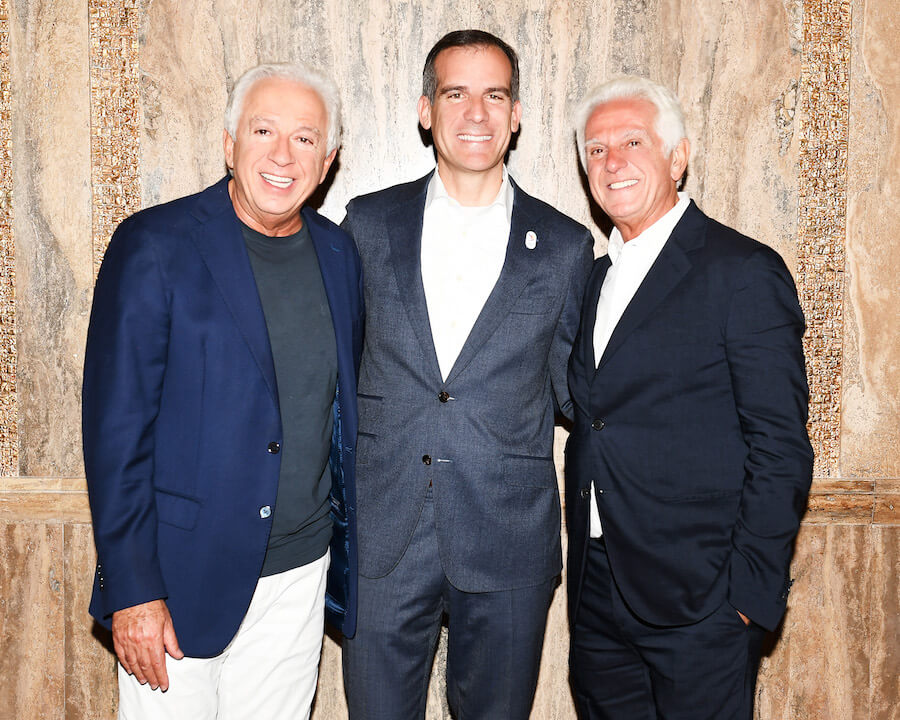 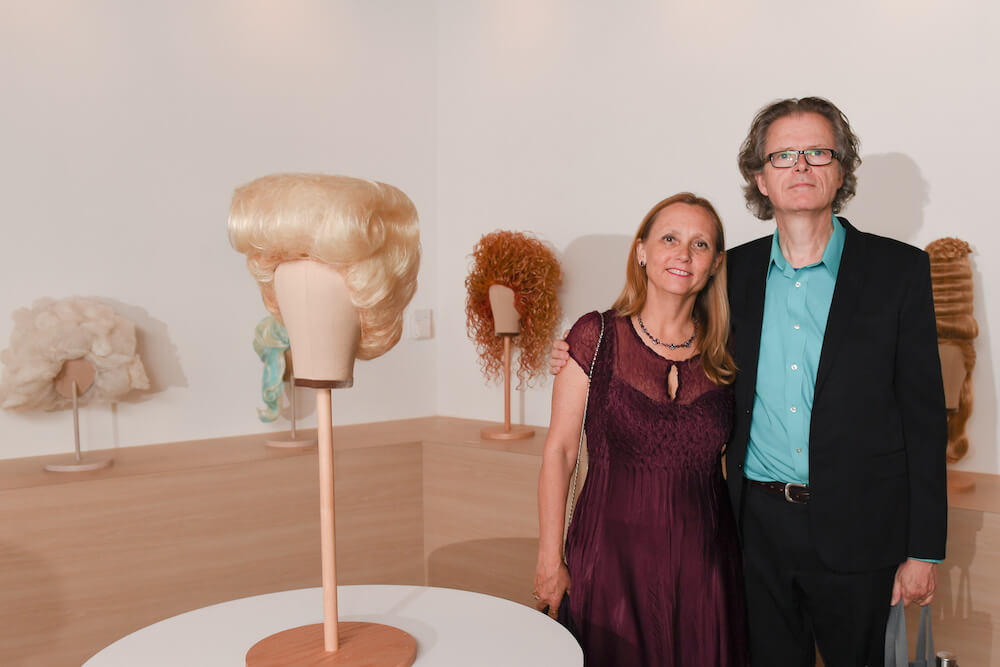 In 1981, the Marciano brothers moved to Los Angeles, California from the South of France and founded a small denim company that would eventually grow into a world-renowned brand. Their love of the American West combined with a European sensibility became the driving force behind the creation of the iconic denim lifestyle brand, GUESS?. Their engagement with contemporary art began around the same time and developed through visits to galleries and auctions in Paris, New York, and Los Angeles. Early on they were drawn to the work of painters such as Roy Lichtenstein, Gerhard Richter, and Sam Francis. Maurice and Paul soon began to spend time with artists in their studio, including Ed Ruscha, and to experience the joy of learning about art directly from the artists creating it.

In 2006 they began collecting work from the 1990s forward. Maurice and Paul were intrigued and excited by how fast the Los Angeles art scene was changing and expanding. They cultivated relationships with artists that became just as important to them as the works they collect. In 2012 they reached a point where it was important for them to share their collection, and love of art with the public, resulting in the establishment of the Marciano Art Foundation. In 2013 they bought the Scottish Rite Masonic Temple on Wilshire Boulevard with the vision to transform it into a contemporary art foundation. The Marciano Art Foundation will open to the public beginning this Thursday with a comprehensive survey of Maurice and Paul Marciano’s contemporary art collection. UNPACKING: The Marciano Collection draws from over 1,500 collected artworks, bringing together seminal works by an international, multi-generational roster of artists who represent contemporary art’s leading creative and critical voices. For tickets to The Marciano Art Foundation (All free of charge) click HERE. MARCELL VON BERLIN Opens Its First Coffee Lounge, An Innovative Experience in the Heart of Weho tommie Hollywood is a new 9-floor new lifestyle hotel in… Continue reading...
1 Discussion on “The Marciano Art Foundation will Officially be Opened to the Public this Thursday”