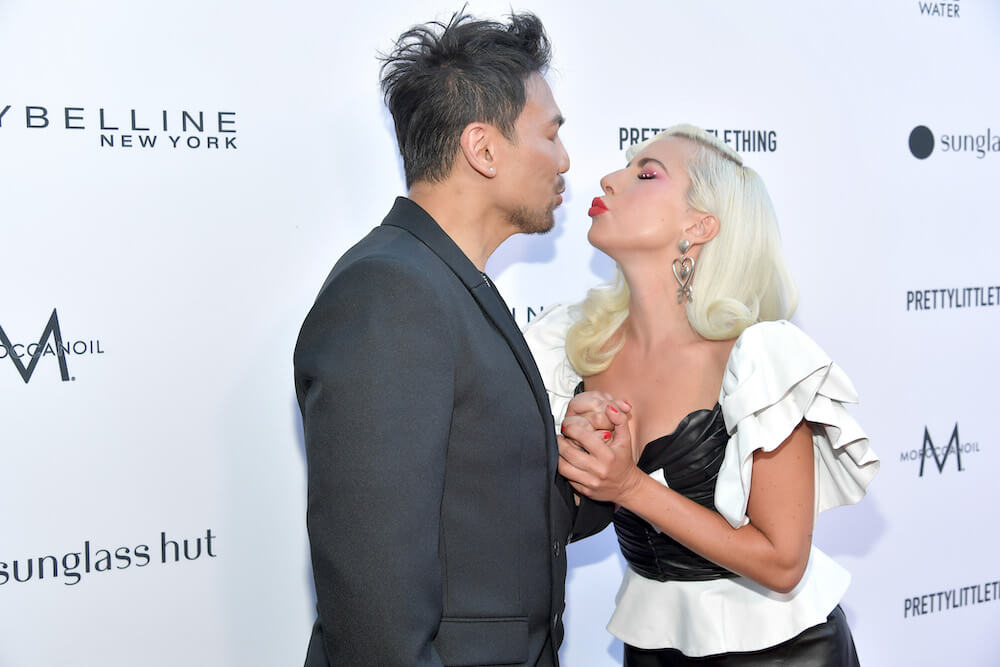 On Sunday, March 17, The Daily Front Row hosted its Fifth Annual Fashion Los Angeles Awards (the FLAs) at the Beverly Hills Hotel. Kate Hudson was honored as Fashion Entrepreneur, Christian Siriano as Fashion Visionary, Adriana Lima as Fashion Icon, Slick Woods as Model of the Year, Candice Swanepoel as Launch of the Year, Frederic Aspiras as Hair Artist of the Year, Katie Grand and Derek Blasberg as Creatives of the Year, Malika Haqq as Digital Retailer, Laura Kim and Fernando Garcia of Oscar de la Renta and MONSE as Designers of the Year, Valérie Messika as Jewelry Designer, and Ilaria Urbinati as Style Curator. Comedian Celeste Barber emceed the ceremony. Lady Gaga danced along the red carpet with her and best friend and longtime hairstylist, Frederic Aspiras, who won the Hairstylist of the Year award. The event was presented by Maybelline New York, Moroccanoil, Sunglass Hut, PrettyLittleThing, FIJI Water, Kronenbourg Blanc 1664, and Château d’Esclans, featuring artworks by Cévé, with special thanks to La Fleur Bouquets.