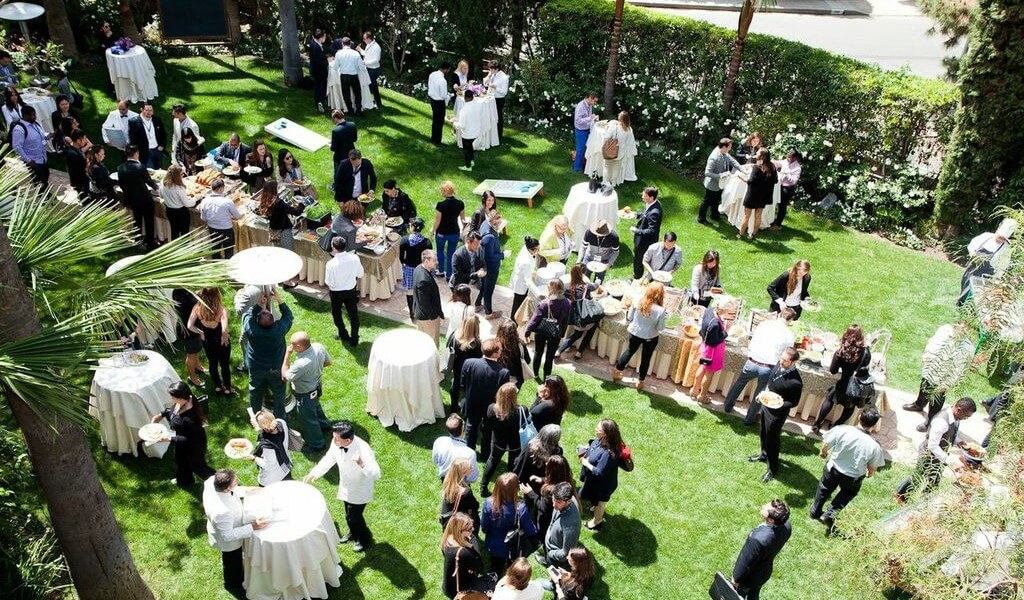 Today 50% of consumers are accessing the internet via mobile, so it was a hot topic at the 4th Annual “Cars and Stars” Mobile Media Summit that took place at The Beverly Hilton in Los Angeles on April 7th, 2015. Founder and CEO Paran Johar took over the mic in between the various panels throughout the day to keep the audience engaged. We took away two significant pieces of information from the conference.

First, you should turn off the geolocation on your mobile device if you do not want all of your data known by various advertisers. Companies can literally see how much foot traffic goes in and out of their stores according to cell phone data and even get down to age, race, gender and even your name! A company called Xad used the foot traffic method and found that many customers will go to the car dealership after-hours, which shows that there needs to be a change in the selling process of cars.

Second, The “hot” topic of the day was the synthesis of phones into your car. Let’s face it Los Angeles, we are a city that spends most of our days in the car so making a safe mobile friendly vehicle is what we desperately need. One speaker mentioned that they could add context to your driving location, to make for a more enjoyable drive. The big pictures is that there is a lot of ad space to be taken in your car ride.

Your phone is a reflection of yourself in a this technology driven world. It is part of your DNA. The 2015 Mobile Media Summit went over all of these elements to proactively seek what is working and not working in the advertising industry. The Amazing Benefits of a Sun-Powered Home

Solar power has changed the way that we provide energy… How to Make Payroll Problems a Thing of the Past

Running your own business has its perks, but it also… 7 Ways to Try to Make Money Online: Only with Your Laptop

The internet is much more than a source of entertainment…