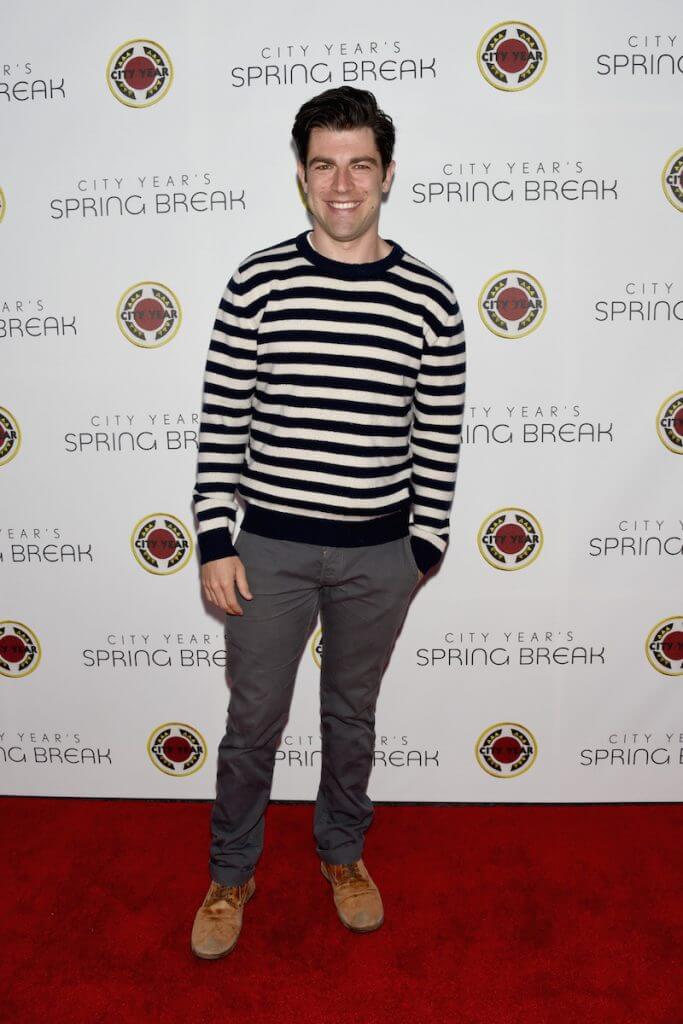 City Year’s 6th annual Spring Break-Destination: Education was their largest fundraising event as well as a big, fun party open to teens, tweens and adults that took place at Sony Studios over the weekend in Culver City. Supporters included: Blake Anderson, Adam Devine, Nina Dobrev, Michael B. Jordan, Aaron Paul, Aubrey Plaza and many more. The event attracted a star-studded crowd with more than 1,400 attendees all together. There was a special performance by Imagine Dragons, as well as food, games and interactive booths sponsored by brands like Aramark, Disney/ABC Television Group, DreamWorks Animation, Hulu, NBC, PEOPLE, RealD, Twentieth Century Fox, and Univision, among many others. City Year is a national education-based nonprofit organization that helps high-need urban schools keep students in school and on track to graduate.