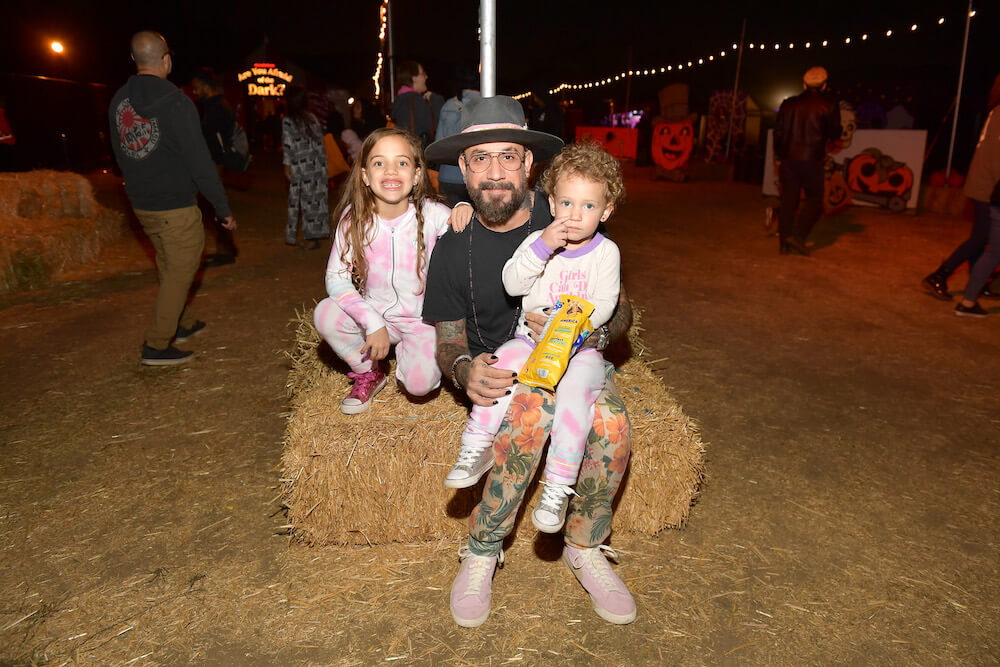 Nights Of The Jack kicked off Halloween season with its Friends & Family VIP Preview night. Vast grounds of intricately hand-carved and illuminated pumpkins welcomed visitors as they made their way through the half-mile trail around the ranch. This year, in partnership with Nickelodeon, the experience features a special SpongeBob SquarePants installation, which brings to life fan-favorite SpongeBob characters and iconic Bikini Bottom places through an illuminated pumpkin display. And, for a limited time only, the iconic, reimagined Nickelodeon series “Are You Afraid of the Dark?” will make fans question their own reality when they are transported into the show through augmented reality (AR) technology. The interactive experience will put fans face-to-face with deranged clowns and other twisted moments created by Nickelodeon and the AR experts behind Stayhealthy’s Play Portals. If you aren’t afraid of the dark, you will be… The grounds also feature a live pumpkin carver, gift shop, food trucks from some of Los Angeles’ most popular dining destinations, The Spookeasy Bar, which serves traditional alcoholic beverages as well as specially crafted Halloween cocktails, and tons of other Instagrammable moments! Special Guests included Tori Spelling & Dean McDermott, Josie Conseco & Brody Jenner, Kaitlynn Carter, Audrina Patridge, Lance Bass, Chuck Liddell, Jeremy Maguire, Beverley Mitchell, Raini Rodriguez, Rico Rodriguez, Anne Winters, and more!

0
Photo By: Matt Winkelmeyer/Getty Images for Nights of the Jack