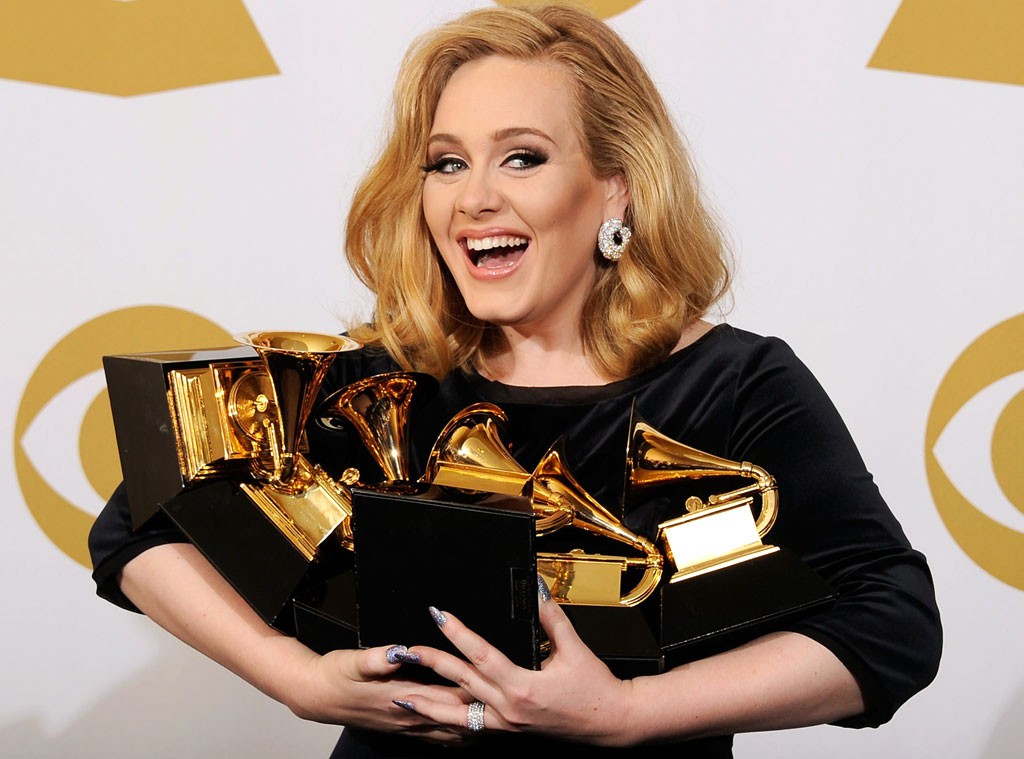 10 p.m. Table Reservation. G-Eazy “When its Dark Out” Tour After Party

11 p.m. Invite Only. Pablo Dylan Pre-Grammy Party at On The Rocks

7 p.m. Invite Only. Rooftop Live Party at Perch with special performance by DNCE

7 p.m. Ticketed. Adele at The Wiltern

6 p.m. Invite Only. Morrison Hotel Gallery Celebrates The Grammys and the Legacy of KISS

9 p.m. Invite Only. The dFm: A Grammy Celebration at The Roosevelt Hotel

8 p.m. Ticketed. Grammy After Party Presented by Caviar Gold and Advisory Board

8:30 p.m. Invite Only. Universal Music Group’s 2016 Grammy After Party Presented by American Airlines and Citi at the Ace Hotel

9 p.m. Invite Only. Republic Records Grammy After Party at Hyde

10 p.m. Invite Only. The Grammy After Party hosted by Rihanna and Diddy