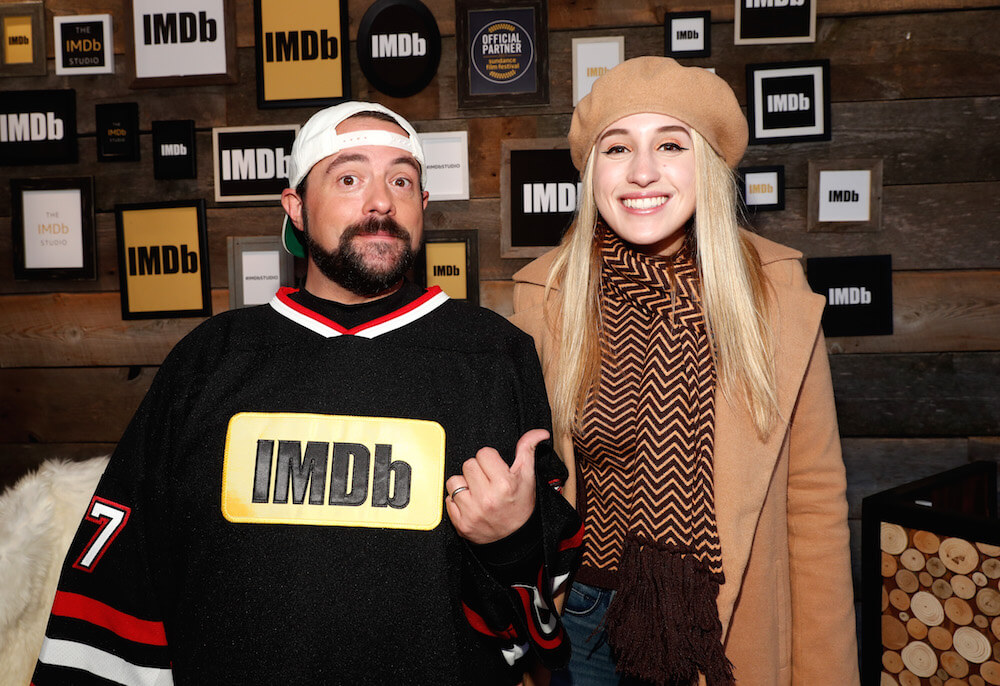 Kristen Stewart On the meaning behind her ‘Swim’ tattoo

Kristen: You know I watched Finding Nemo and I was like ‘just keep swimming,’ that notion just moved the sh*t out of me and so I was like…
Kevin Smith: Really?
Kristen: No, I’m kidding!

0
Photo By: Getty Images for IMDb