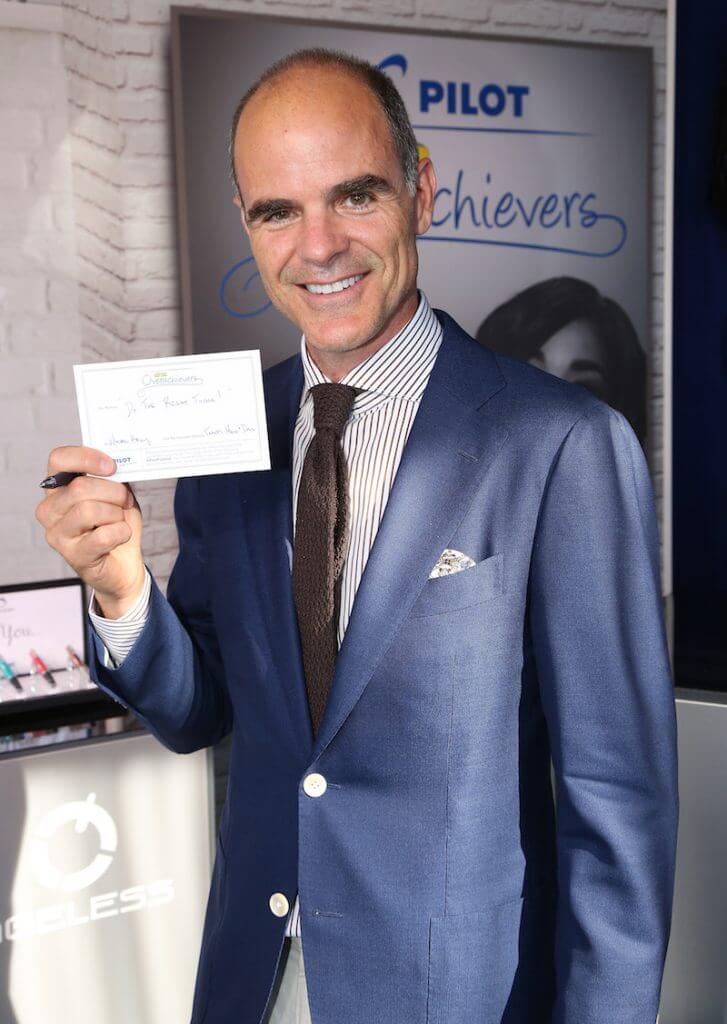 Pilot Pen & GBK were back for this years Emmy’s to give out lots of goodies to actors and actresses who were attending the big show. The gifting suite took place on the roof top of L’Ermitage in Beverly Hills. David Schwimmer and Zoe Buckman snapped a picture with chef Filippo Sinisgalli from Il Palato Italiano. The cast of Blackish actors Murcus Scribner, Miles Brown and Anthony Anderson had a mini reunion at the various gifting booths including: Pilot Pen, Allocacoc Corp, and Hastens LA where the trio tested out the mattress. Actors Marsai Martin and Yara Shahidi were ecstatic to meet each other while roaming around the Emmy Luxury Lounge. Other sponsors included: GuiltySoles, Hastens LA, 7 Charming Sisters, Burke Williams, Canada Bliss, For the Love of Baths, Gift Wrap My Face, Mavea, Monnalisa Beverly Hills, Swimline Corp, The Artisan Group, Viva Youth, Heather Marianna LLC, Belmond St. Martin and Bread Basket.