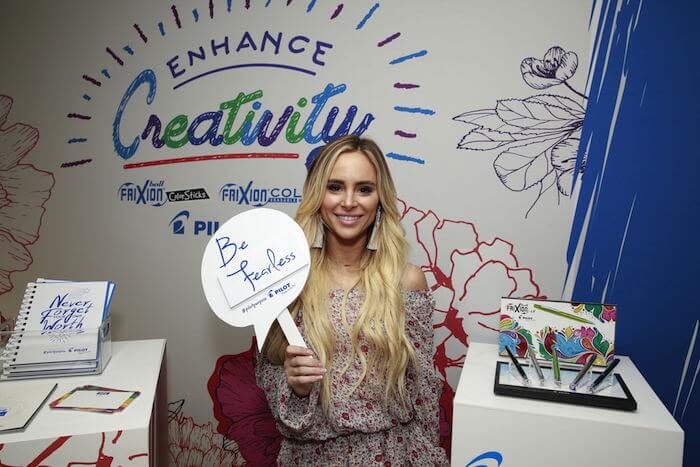 Pilot Pen Corporation of America (Pilot Pen) was the title sponsor of the 2017 GBK Pre-Teen Choice Awards Lounge, taking place on August 11 and 12 at the Houdini Estate in Los Angeles. At the lounge, Pilot Pen challenged celebrity role models to share the “fearless phrases” that helped them cast away fear, embrace their creativity and pursue their dreams while showcasing a range of Pilot’s most innovative writing instruments, the FriXion line of erasable pens and markers. More influential than ever, today’s entertainment and sports icons have the power to inspire the next generation to be original and bold by enhancing creativity and erasing negativity.

To help teens that may be struggling, Pilot Pen is encouraging parents, students and celebrities to help erase bullying through their Erase Bullying for Good campaign. Developed in partnership with STOMP Out Bullying, the leading bullying prevention organization in the U.S., the campaign aims to raise awareness and develop programs to combat bullying behaviors in schools across the country. Thanks to sales of FriXion Clicker, Pilot Pen will have donated $350,000 to the campaign between 2015 and 2018. To date, STOMP Out Bullying has helped over 5 million kids and teens address their bullying issues, and has saved more than 5,300 lives through their HelpChat support hotline.