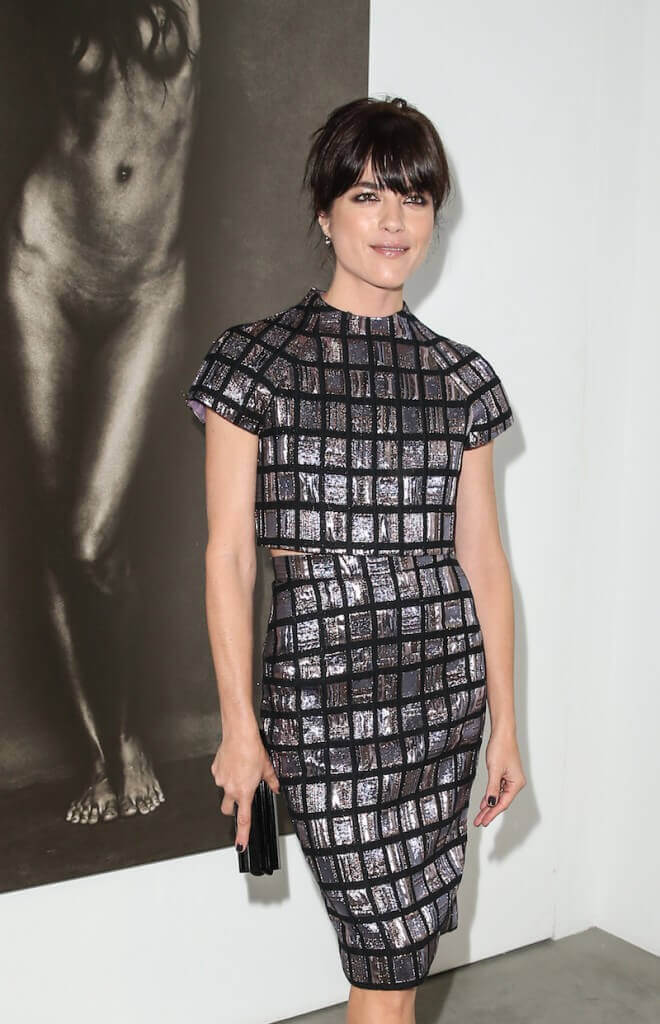 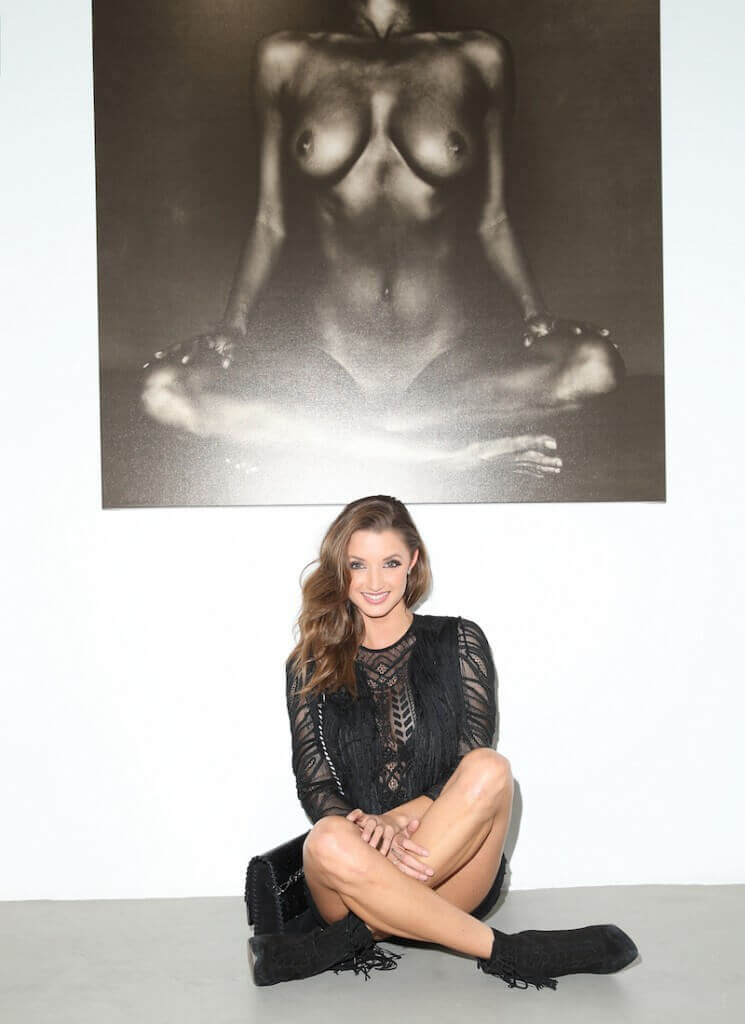 Brought to you by Casamigos Tequila, the opening reception offered specialty cocktails featuring this ultra-premium, award-winning tequila co-founded and owned by George Clooney, Rande Gerber and Michael Meldman. Additionally, natural artesian FIJI Water and Peroni Nastro Azzurro were served. Guests then moved to The Roosevelt for an exclusive after party.

As the protégé of Herb Ritts and one of the most demanded photographers in the United States, Brian Bowen Smith strips men and women bare of our modern society to explore themes of sexuality and uniformity in Metallic Life. With a focus on raw emotions, Brian captures his subjects’ interpretations of their bodies in an intimate dance with themselves through the lens to awaken powerful, unconstrained feelings. Printed on metallic canvas, Brian accentuates the tantalizing textures of the skin to create statuesque works of art in unorthodox shapes uncharacteristic of any classic nude photo. Each photograph carries its own singular story with an exploration of the model’s inner self.

A sense of voyeurism accompanies the photographs and evokes a fervent desire to physically touch and feel them. The exposed naked body sheds light on the vulnerability of the soul, producing a multidimensional interpretation that clothing and styling would negate and date; these photographs are timeless. Drawing inspiration from his mentor, Herb Ritts, along with the influences of Helmut Newton, Peter Beard, Peter Lindbergh and Richard Avedon, Brian Bowen Smith has captured nudity in a raw form to create ageless masterpieces.

Metallic Life will be on display exclusively at De Re Gallery from October 22nd-November 19th in Los Angeles. For more information on De Re Gallery, Click HERE

1
Photo By: Getty Images for De Re Gallery Awesome Winter And Christmas Photo Ideas For Families And Couples

Are you looking for family photo ideas this holiday season?…

Want To Become A Photographer? Here’s How To Choose A Camera

So you want to become a photographer? The first thing… Camera Knowledge: Tips And Tricks To Get A Better Shot

What kind of world would it be if there existed…