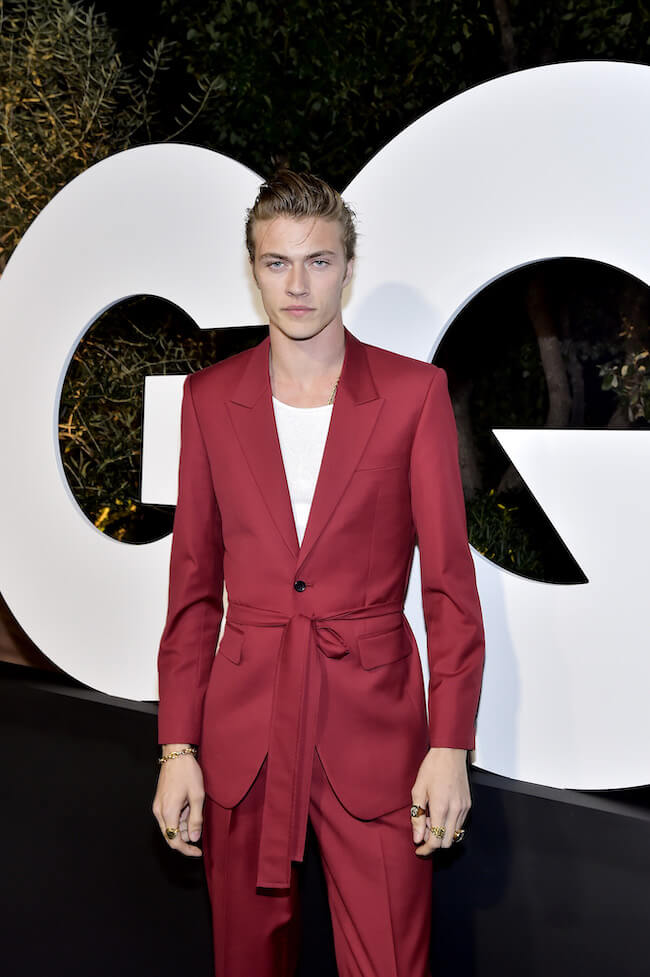 GQ editor-in-chief Will Welch hosted the annual “Men of the Year” party, celebrating this year’s distinguished honorees featured in the December issue at the West Hollywood EDITION in Los Angeles. GQ’s Men of the Year Cover Stars include Jennifer Lopez, Tyler, the Creator, and Al Pacino and Robert De Niro. Stars who attended the exclusive party on Thursday night included Kevin Bacon, Maye Musk, Offset, Billy Idol, Lil Nas X, Al Pacino, Billy Eichner and many more. The official Men of the Year afterparty was powered by the Samsung Galaxy Fold, and featured a surprise performance by platinum artist, Post Malone. Music for the night was provided by DJ Venus X.