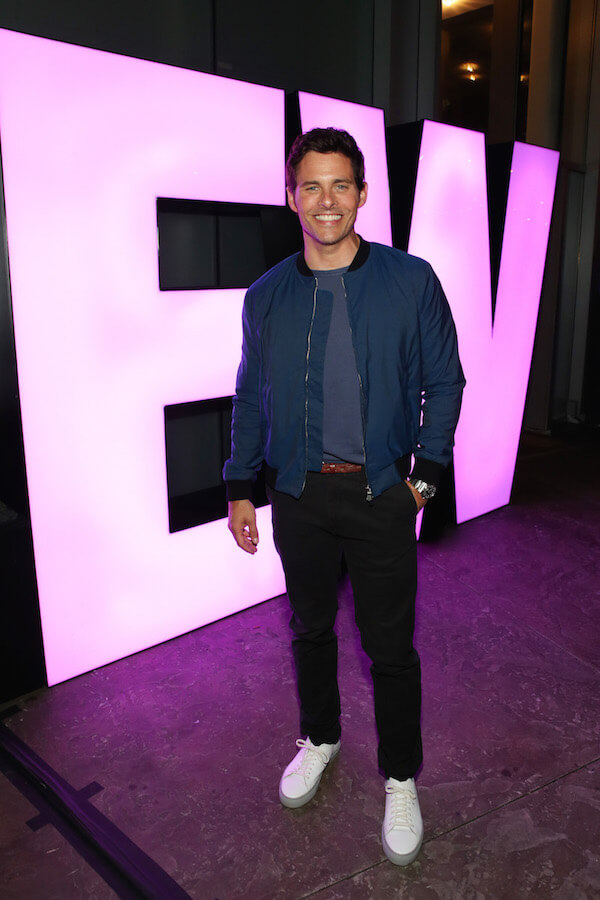 Entertainment Weekly hosted its annual Comic-Con party at FLOAT at the Hard Rock Hotel in San Diego in celebration of Comic-Con 2017. The most anticipated party of Comic-Con, this year’s Entertainment Weekly closing night bash had activations from sponsors HBO, Xbox, and Peet’s Cold Brew, and tunes from DJ Michelle Pesce. Celebrities in attendance included Colton Haynes, Cody Christian, Tyler Posey, John Bradley-West, Seth Rogen, James Marsden, Liam Cunningham and much more. Xbox streamed live via Mixer from the EW Comic-Con Bash with Xbox Live’s Major Nelson. Celebrity attendees had the exclusive opportunity to play unreleased titles such as Forza Motorsport 7, Crackdown 3, Middle-earth: Shadow of War, and Tacoma, and check out the highly-anticipated Xbox One X in action, the world’s most powerful console launching on November 7th.