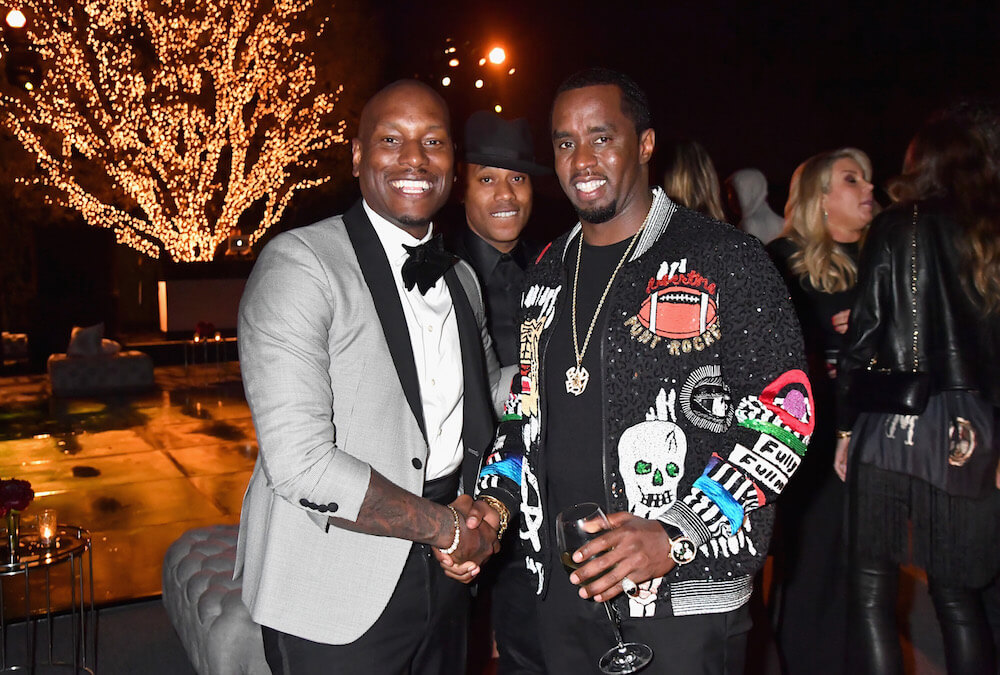 In 1993, Sean “Diddy” Combs, aka Puff Daddy, founded Bad Boy Records, and changed American life forever. In 2016, the Bad Boy Family reunited for the biggest homecoming in hip-hop history, cementing their legacy as a driving force behind music and culture. Can’t Stop Won’t Stop: A Bad Boy Story is coming exclusively to Apple Music and will be available to watch on on June 25, 2017. The film, produced by Sean “Diddy” Combs, and Heather Parry, alongside executive producers Michael Rapino, Andre Harrell and Alex Avant, explores the passion and personalities behind Bad Boy, and goes inside the ups and downs in the making of a movement and staging of an unprecedented musical event. Last night, to celebrate the world premiere, in true Diddy fashion powered by CÎROC Vodka & DeLeón Tequila, Bad Boy held and extravagant soiree with lots of celebs with included: Vin Diesel, Tyrese Gibson, Madonna, Sara Foster, G-Eazy, French Montana, Kendall Kardashian, Kourtney Kardashian, Snoop Dogg, Lil Yatchy, Christiana Milan, Gucci Mane, Chris Brown, Odell Beckham Jr, Draya Michele, Too Short, and Lana Del Rey. the DJ also did a special toast in honor of Lana Del Rey for her birthday.