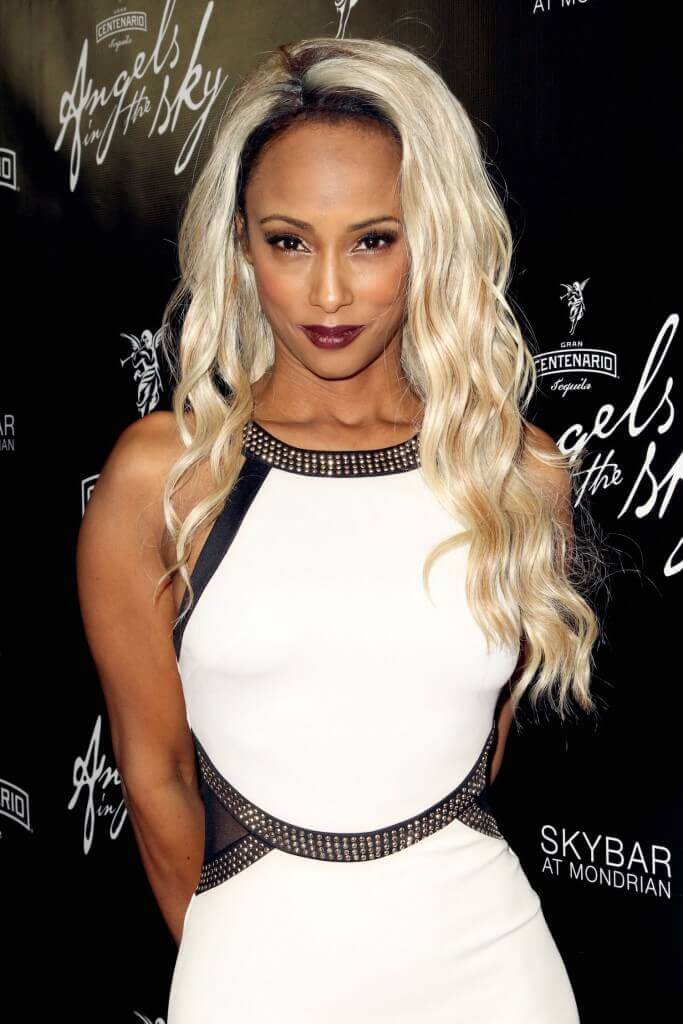 Special guests included Actor Ryan Phillippe who arrived looking dapper sans his longtime girlfriend Paulina Slagter. The soundtrack for the night was provided by Brody Jenner displaying his DJ skills with his turn table partner William Lifestyle. When asked about his family and dad Bruce Jenner, Brody was clear but gracious in responding he wouldn’t be speaking on the subject and that at this time he was more focused on the debut of his upcoming E! TV show Sex with Brody. He was overheard explaining the concept of the show with Ryan Phillippe as a Dr. Drew meets sex advise talk show.