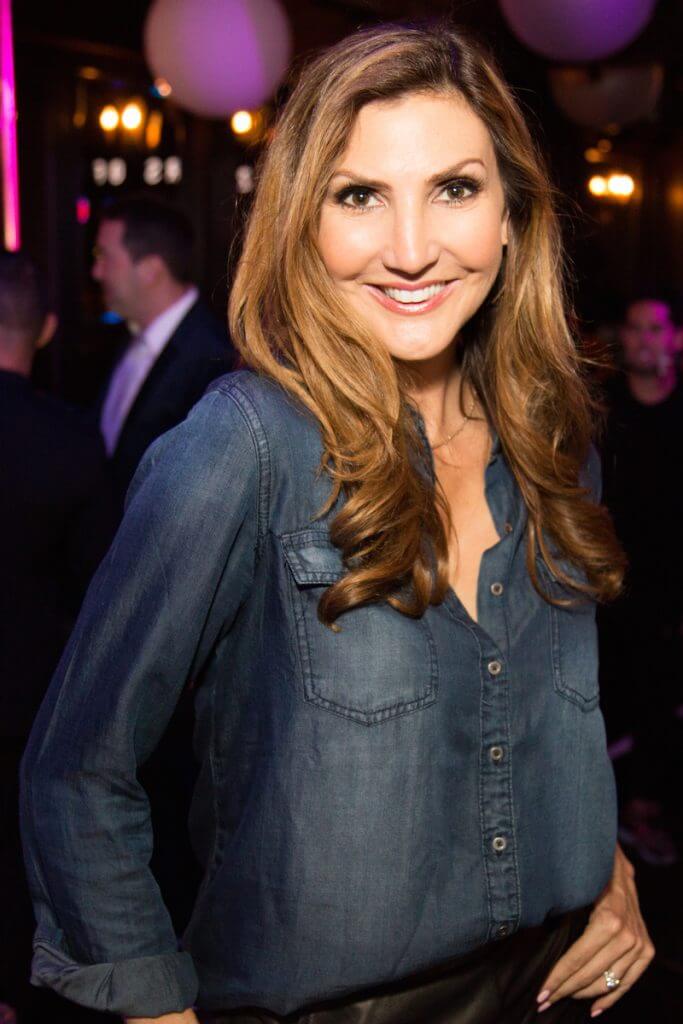 It was another iconic night at The Abbey Food & Bar on Tuesday night, as the infamous West Hollywood hotspot celebrated its 25th Anniversary. The Abbey is a landmark in the West Hollywood neighborood which was originally established as a local coffee shop in 1991 by David Cooley, the bar was eventually purchased by SBE. Hundreds of people and dozens of celebrity fans came out to celebrate the occasion, such as Michael Sam, Ross Mathews, Candis Cayne and Heather McDonald.

The Abbey was decked out in elaborate white décor from wall-to-wall, and had a full ensemble orchestra playing throughout the exclusive private event. Midway through the evening, CEO/Founder of The Abbey, David Cooley, was presented with a Key to the City from Mayor Lauren Meister. This couldn’t have been a better time to celebrate since we are in the midst of Pride Week. E! also just picked up four new unscripted shows, including one centering around West Hollywood’s most popular gay bar, you guessed it, The Abbey.

How To Store Your Shisha Molasses To Preserve Its Flavor

Shisha has been a part of the Middle Eastern culture…